The International Teams at Battle in the Capital ’19!

Posted by admin on Dec 4, 2019 in Uncategorized | No Comments

In just over 2 weeks time our 3rd annual Battle in the Capital tournament will be tipping-off at UEL SportsDock, which this year features no less than 12 international teams representing 7 different countries. We added an U19 Men’s category for 2019, which will take place on December 21st & 22nd, while the U16 Boys, U16 Girls and U14 Boys event takes place on December 28th & 29th.

Teams from Spain, the Netherlands, Belgium, Switzerland, Ireland, Scotland and Northern Ireland will feature in the tournament, as well as some of the UK’s top teams. The tournament offers British teams the unique opportunity to compete against foreign talent on their own doorstep, and European teams a high-level British basketball and cultural experience.

Below is a brief run-down of the international teams involved in the tournament: 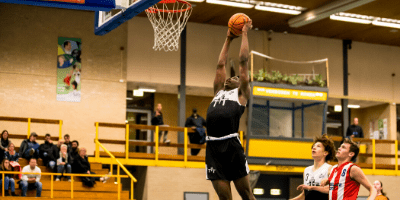 TT Haarlem (Netherlands): Mens U19
One of the Netherlands elite up and coming programs, which features multiple Dutch national team players including Yulian Ramirez Montero, who recently took part in the NBA Global Academy Development Camp in Canberra, Australia.

StrideYourPassion (Switzerland): Mens U19
A select team of some of Switzerland’s top young players, coached by former Swiss NCAA star Christophe Varidel who was part of FGCU’s Sweet Sixteen run in 2013. 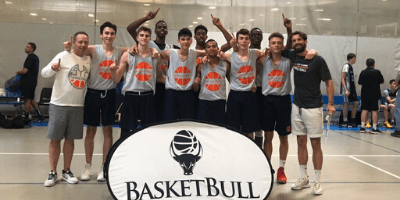 Sony Centre Falkirk Fury (Scotland): Boys U16
One of the biggest and most successful basketball clubs in Scotland, with 6 Scottish National Championship teams playing in Division 1 at U16, U18 and Senior levels.

Hennuyers (Belgium): Boys U16
A select team from Belgium that features some of the top players in the region. 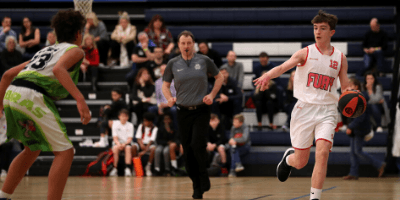 FC Barcelona (Spain): Girls U16
One of the most famous and successful clubs in Europe, whose Girls finished 3rd in last season’s Spanish championships!

ADC Boadilla (Spain): Girls U16
A highly successful club from the Madrid region, with more than 500 players across multiple teams.

Zentro Basket (Spain): Boys U14
One of Madrid’s top Academies, which develops young players from many European countries into future pros.

Dublin Lions (Ireland): Boys U14
One of the biggest clubs in Ireland with over 20 teams and 2 academies. Lions alumni include Aidan Igiehon, who currently suits up for the Louisville Cardinals, the #1 team in college basketball (at the time of writing).

ADC Boadilla (Spain): Boys U14
A highly successful club from the Madrid region, with more than 500 players across multiple teams.

Stay tuned to our website and social media pages for detailed tournament information. We hope to see you there!