Battle in the Capital ’17 Review 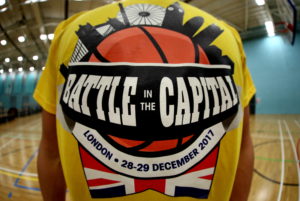 BTM Basketball’s Battle in the Capital ‘17 was one of the most memorable junior tournaments held in the UK in recent memory, featuring over 200 players competing for 19 teams across 3 categories. The atmosphere was electric throughout the 2 days at the University of East London’s incredible SportsDock facility, as over 500 spectators took the opportunity to watch some of Europe and the UK’s most talented young stars battle it out for supremacy. The tournament was sponsored by Wilson, Holiday Inn Express and Globasket and supported by Kay Parker Therapy, Simon Roe Photography and Poetry Film Productions. 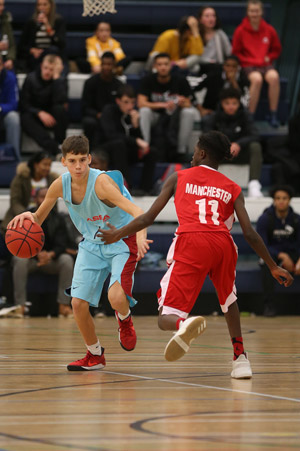 The elite boys u14 category featured 8 teams which included FC Barcelona, Apollo Amsterdam and Baltic Stars, who featured players from Lithuanian club SKM Vilnius. The line-up was rounded out by elite UK clubs London Youngbloods Lions, Brentwood Fire, Richmond Knights, Manchester Magic and Sussex Storm.We were blown away by the incredible skill, athleticism and IQ of many of these u14 boys, and there were some mesmerising games of basketball over the course of the 2 days. 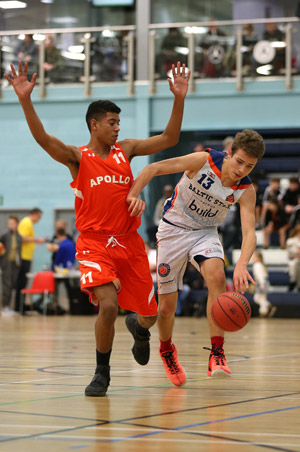 After Day 1’s pool play and Day 2’s playoffs, the championship game pitted the athletic and speedy Richmond Knights against the tough and gritty Baltic Stars.In a game that showcased some incredible highlight plays, it was the Baltic Stars that emerged victorious with an explosion of long-range bombs and some tricky pick and roll play from their guards and bigs.

Forward Gediminas Alisas claimed the MVP award for his Baltic Stars team with his relentless play at both ends of the floor and strong leadership for the group.

Final standings for the boys u14 tournament were: 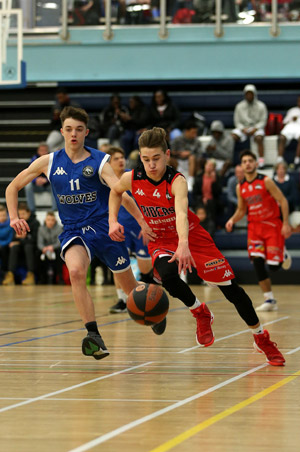 The boys u16 tournament featured 6 UK-based teams from across the country, which were Leicester Riders, Barking Abbey, Richmond Knights, Sussex Storm, Chelmsford Lions and Oaklands Wolves. The tournament was very physical with players battling hard to achieve success for their team, leading to some very exciting games for onlookers. 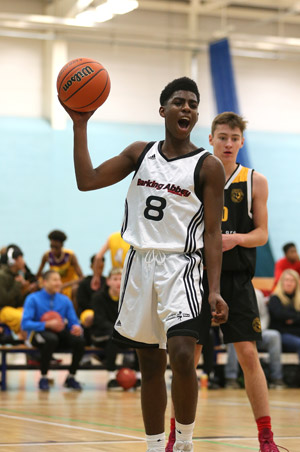 After pool play and playoffs, the boys u16 tournament culminated with a well-drilled and skilled Richmond Knights team taking on a speedy and physical Barking Abbey in the championship game. In a back and forth affair that had several lead changes all the way down to the wire, it was the Richmond Knights that snatched victory 37-33.

MVP was the strong and skilled James Cook of Richmond Knights, who rebounded well at both ends and scored from the inside and from downtown for his team. 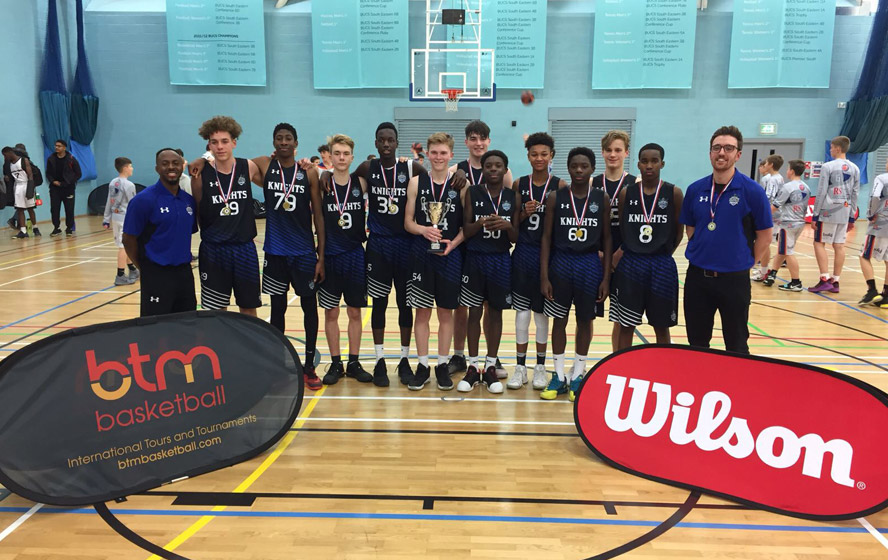 Final standings for the boys u16 tournament were: 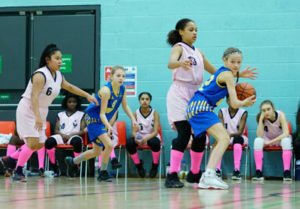 The girls u14 category featured 5 UK-based teams; Hounslow Hawks, Sevenoaks Suns, Oaklands Wolves, Brentwood Fire and East London Select. The level of girls basketball in the UK is steadily rising and these clubs are some of the key reasons as to why. There was some tremendous ball movement, hustle and decision making on display across the board.

This round-robin tournament in which every team played 4 games resulted in the top 2 teams, Hounslow Hawks and East London Select, coincidentally facing off for supremacy in the final girls’ game of the afternoon. With no time remaining on the clock and the game tied at 24, East London Select stepped to the line and cooly sunk the game-winning free throw, sealing their tournament victory.

MVP of the girls u14 tournament was Fatima Jenneh of East London Select, a hard-working and skilled guard that didn’t take a play off throughout the entirety of the tournament. 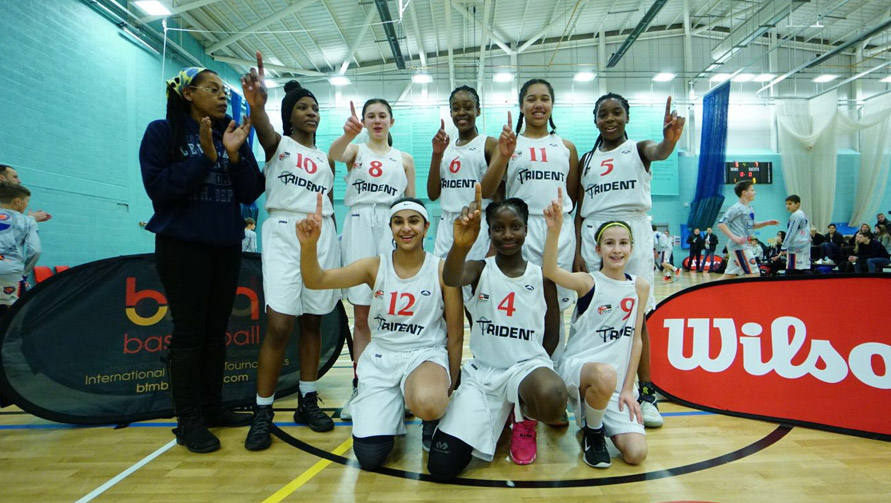 Final standings for the girls u14 tournament were: 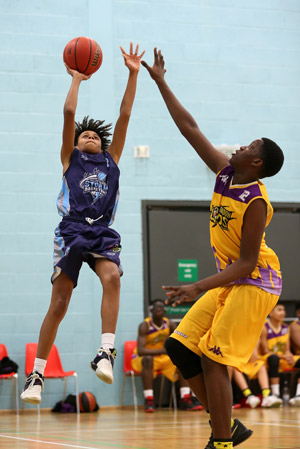 There were some incredible moments throughout the tournament – here are our Top 10 highlights:

10. The competitive yet friendly atmosphere throughout with many new contacts made by coaches
9. The international flavour with FC Barcelona, Apollo Amsterdam and SKM Vilnius presence
8. The Boys u14 group game between Apollo Amsterdam and champions Baltic Stars
7. The Boys u16 3rd place playoff between Leicester and Chelmsford that went down to the wire
6. The excitement of Boys u14 FC Barcelona getting their first win
5. The overtime finish in the Boys u14 between Manchester and Brentwood
4. The incredibly competitive Boys u16 final between Richmond and Barking Abbey
3. Ines Goryanova’s winning free throw in the final second of the Girls u14 decider between East London Select and Hounslow Hawks
2. The Boys u14 3rd place playoff between Apollo Amsterdam and Manchester Magic
1. The Boys u14 final between Baltic Stars and Richmond and the incredible shooting display from Paulius Velutis

We were delighted with the showing of the players on the court, and the tremendous support of parents and supporters from the sidelines. After such a successful tournament we envision Battle in the Capital as the key event in the UK junior basketball calendar for many years to come.

Register your interest in the tournament here or email us with any questions you have!